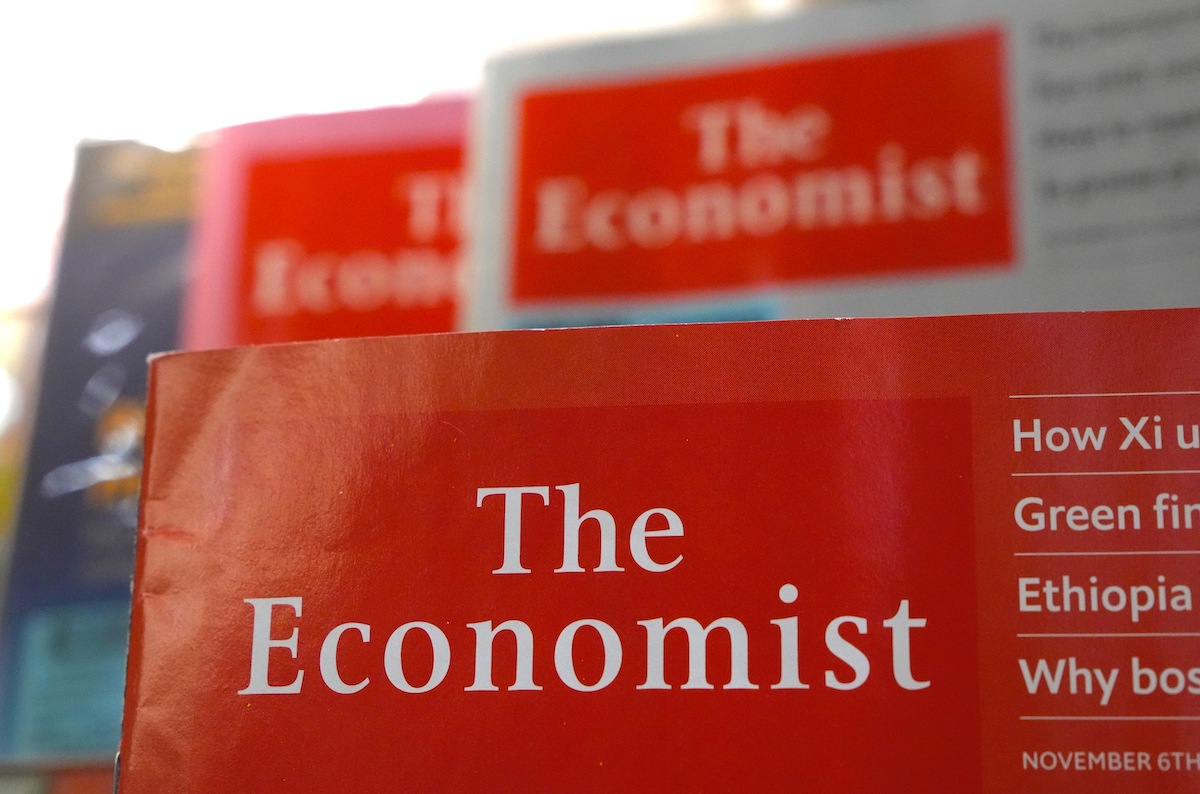 Hong Kong authorities denied a foreign journalist for The Economist renewal of her visa without any explanation, the magazine reported.
Sue-Lin Wong, an Australian citizen, was a reporter based in Hong Kong but is no longer able to continue her work covering news on China and the former autonomous city.
According to The Washington Post, Hong Kong immigration authorities did not immediately respond to its email request for a comment on the denial of Wong’s visa renewal, while phone calls to the city’s information office also went unanswered.
“Very sad I won’t be able to continue reporting from Hong Kong. I loved getting to know the city and its people. I will miss you all,” Wong wrote in a tweet posted on Nov. 12.
Wong previously held positions at the Financial Times and Reuters, both with offices in China.
Zanny Minton Beddoes, editor-in-chief of The Economist, said in a statement posted on Nov. 12: “We regret [Hong Kong’s] decision, which was given without explanation. Sue-Lin is not currently in Hong Kong. We are proud of Sue-Lin’s journalism. We urge the government of Hong Kong to maintain access for the foreign press, which is vital to the territory’s standing as an international city.”
In a city that used to be a haven for democratic ideals and that buzzed with economic possibility, the National Security Law (NSL), imposed in June 2020, has transitioned Hong Kong into a Beijing-dependent society that intimidates and controls its citizens through strict legislation.
The Hong Kong government, however, denies that the NSL erodes rights. On Nov. 5, the city’s ministry office defended the law, saying, “The right of media professionals in Hong Kong to report in accordance with law has not been affected at all.”
The NSL, which bans what the government deems as acts of subversion, secession, or terrorism, has been the justification for the more than 150 arrests of activists and citizens. The law’s vague wording and situational application also led to the arrest of outspoken media tycoon and longtime Acton friend Jimmy Lai.
Lai, founder of pro-democracy newspaper Apple Daily and its parent company, Next Digital, was arrested in August 2020 over unauthorized participation in the 2019 pro-democracy protests. Along with other executives of Next Digital, he stands trial on Dec. 28 on multiple NSL charges.
Since the NSL’s implementation, an unprecedented number of evacuations from the city have ensued. According to a survey conducted by the Hong Kong Foreign Correspondents’ Club, nearly half its members were considering leaving the city.
Although presented with multiple opportunities to leave, Lai repeatedly chose to remain in Hong Kong with full knowledge that it posed greater and greater risk to his freedom and well-being. He continues to fight for the reemergence of democratic rights in his home—the city that once was a stronghold for such rights.
In early 2022, the Acton Institute will debut its in-depth documentary on Lai, The Hong Konger, which showcases his life of courage in the face of totalitarianism.