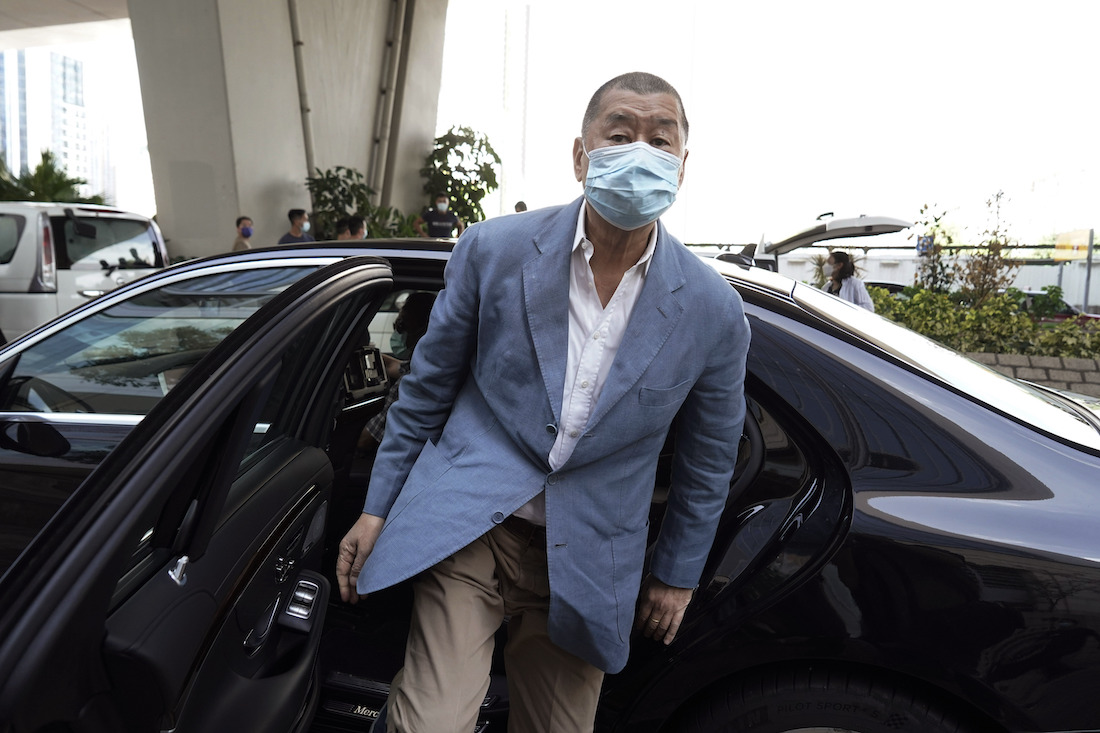 Entrepreneur and freedom fighter Jimmy Lai’s fight for justice will now drag on for nine more months as the Hong Kong High Court adjourns his trial.
The delay comes as Hong Kong waits for Beijing to rule on allowing King’s Counsel Tim Owen, a British lawyer and internationalist specialist, to join Lai’s defense team in his fight against the country’s draconian National Security Law. The Hong Kong High Court had previously approved Owen’s admission to the case despite pushback from both the government and the city’s justice minister. Given the necessity of waiting on a decision from the Standing Committee of the National People’s Congress in Beijing, the Lai trial was adjourned until September of 2023 by a three-judge High Court panel.
According to Senior Counsel Robert Pang, who heads Lai’s defense team, Beijing may not even issue an ruling on whether outside lawyers are allowed to join counsel in national security cases. In the meantime, Owen left Hong Kong after his visa application for Lai’s trial was rejected by the Immigration Department.
If the Standing Committee does issue a decision, however, Pang indicated that it could bolster an application to halt the trial, a process Lai’s defense team began in November, pushing for a jury trial as opposed to one before a panel of judges. The High Court will hear the application to halt on May 2.
Under Hong Kong’s National Security Law (NSL), Lai stands accused of two counts of conspiracy to collude with external forces, one count of collusion with external forces, and one count of sedition related to his pro-democracy news outlet Apple Daily, shuttered by Hong Kong police in June of 2021. Lai will spend the nine months in prison following a separate fraud conviction; if convicted of violating the NSL, the 74-year-old could spend the rest of his life in prison.
The trials of Jimmy Lai and the time he is already serving have drawn criticism from the Committee to Protect Journalists, who urged Hong Kong to drop the charges against Lai in a November letter: “Exercising your authority to drop the charges against Jimmy Lai and free him immediately is a crucial step toward regaining global confidence in Hong Kong … Lai’s imprisonment … ha[s] seriously undermined the confidence in the city’s judiciary and the rule of law.”
The Hong Konger, the Acton Institute’s new documentary, tells the story of Jimmy Lai’s heroic struggle against authoritarian Beijing and its erosion of human rights in Hong Kong. It is currently being screened in cities around the world.