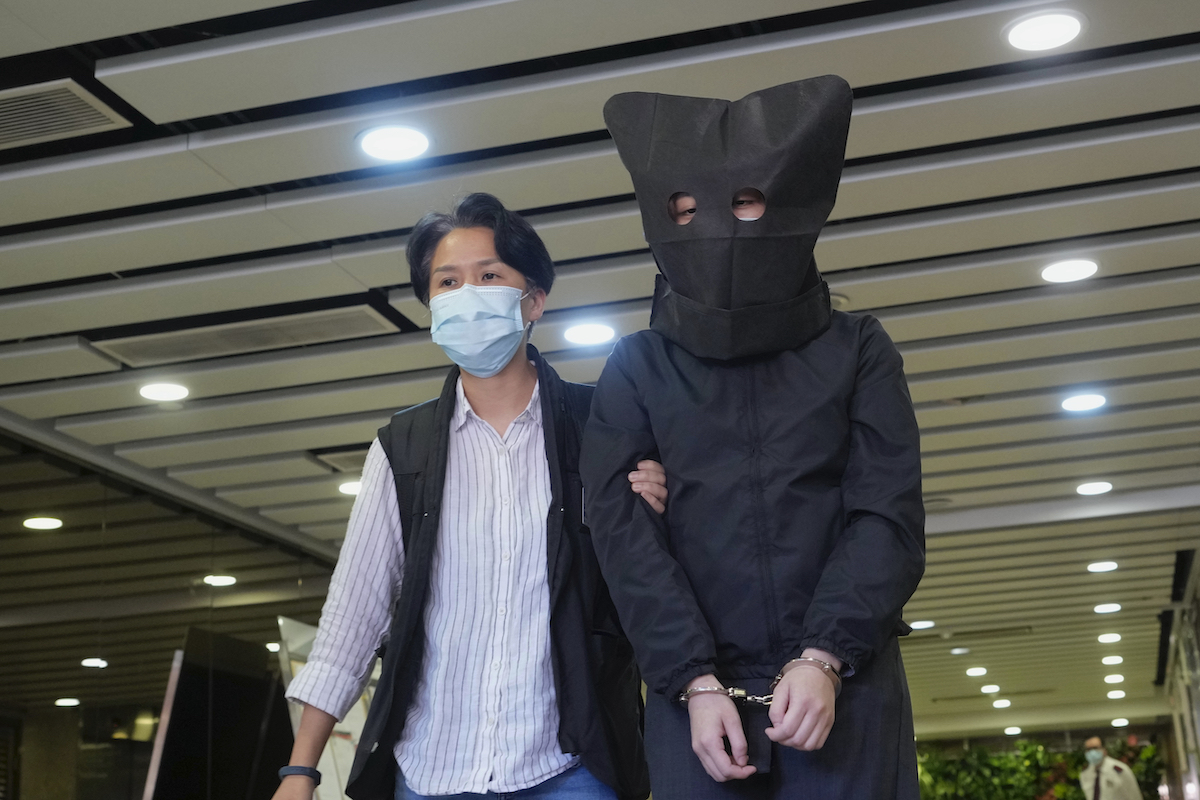 A Hong Kong court has handed down a second conviction under the wide-sweeping National Security Law (NSL), this time for chanting pro-independence slogans.
According to ABC News, Ma Chun-man was convicted on Oct. 25 for inciting secession by chanting slogans such as “Hong Kong independence, the only way out” on 20 different occasions between August and November of last year.
Ma’s sentencing was adjourned to Nov. 11, when he could face up to seven years in jail.
This marks the second time an individual has been convicted under the ever-restrictive NSL.
The NSL, which aims to stifle all political dissent, was imposed in June 2020. It carries with it a possible life sentence and bans what the Hong Kong government deems as secession, terrorism, or subversion.
Ma had already been arrested multiple times in the past year for public demonstrations promoting democracy in Hong Kong and independence from Beijing.
Another pro-democracy activist, 24-year-old Leon Tong Ying-kit, was the first to face conviction under the NSL. He was sentenced to nine years behind bars on charges of inciting secession and terrorism after inadvertently running into a group of police officers while flying a flag that read “Liberate Hong Kong, Revolution of Our Times.”
The NSL, which was handed down from Beijing, shifted Hong Kong from an autonomous, economically advanced financial hub to a Beijing-dependent government paranoid of losing any amount of control over its citizenry.
The cost of that control has repeatedly proven to be the human rights of its citizens.
More than 120 individuals have been arrested since the NSL’s implementation, and influential individuals, including long-time Acton friend Jimmy Lai, have confronted similar pressure from it. Lai is coming up on one full year in prison on charges of collusion with foreign forces and unauthorized assembly in the 2019 pro-democracy protests. He stands trial on Dec. 28 at Hong Kong’s High Court, where the highest penalty is a life sentence.
Several organizations and businesses have withdrawn from Hong Kong altogether. On the same day as Ma’s sentencing, a prominent human rights group, Amnesty International, announced the closure of its Hong Kong branches. It cited as cause the NSL’s having made their work “effectively impossible to complete.”