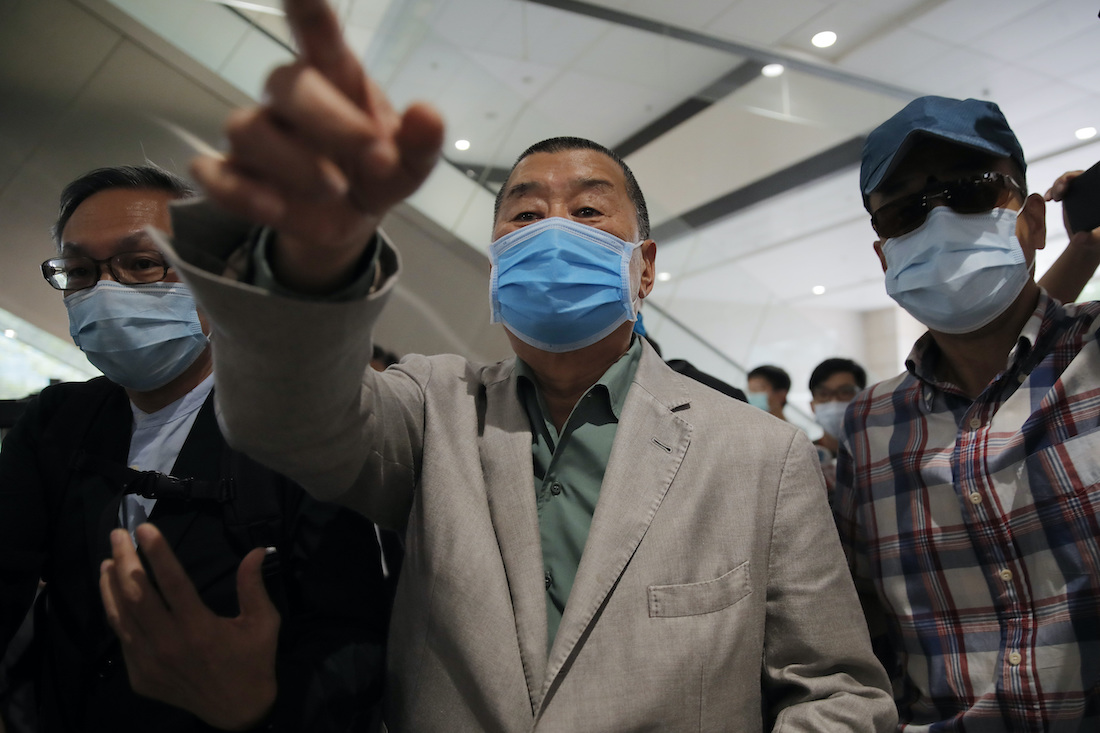 Less than a month after Hong Kong adjourned democracy advocate Jimmy Lai’s trial, Beijing has stacked the deck even further against the jailed entrepreneur and freedom fighter.
After the Hong Kong High Court postponed Lai’s trial in December, the responsibility fell to Beijing’s Standing Committee of the National People’s Congress to determine the role of the media mogul’s international legal counsel. Lai, 75, has been imprisoned since December of 2020 for pro-democracy activism and is already serving a five-year sentencefor an unconnected “fraud” conviction.
Despite Lai’s senior counsel speculating that Beijing could stay silent on the issue of the role of international counsels, the Committee issued its interpretation in late December: Hong Kong can intervene and seek to bar international lawyers from National Security–related trials. This ruling would allow Hong Kong to withhold qualified legal counsel from alleged violators of the country’s National Security Law and put the decisions of its High Court beyond the reach of judicial scrutiny.
For Jimmy Lai, this interpretation cuts off access to one of his most heavy-hitting defenders: veteran U.K. human rights lawyer Timothy Owen. Owen left Hong Kong in late 2022 after his visa expired, with Hong Kong chief executive John Lee petitioning Beijing to prevent his return.
Other human rights lawyers have been vocal critics of Beijing’s decision, with former Hong Kong attorney Samuel Bickett noting that the recent ruling gives John Lee “power over both parties’ counsel, the judge, and the jury.” With the loss of his international counsel, Lai could spend the rest of his life in prison if convicted in his upcoming trial, now slated to begin in September 2023.
The Hong Konger, the Acton Institute’s new documentary, tells the story of Jimmy Lai’s heroic struggle against authoritarian Beijing and its erosion of human rights in Hong Kong. It is currently being screened in cities around the world.