Five charged in U.S. with spying on those critical of China 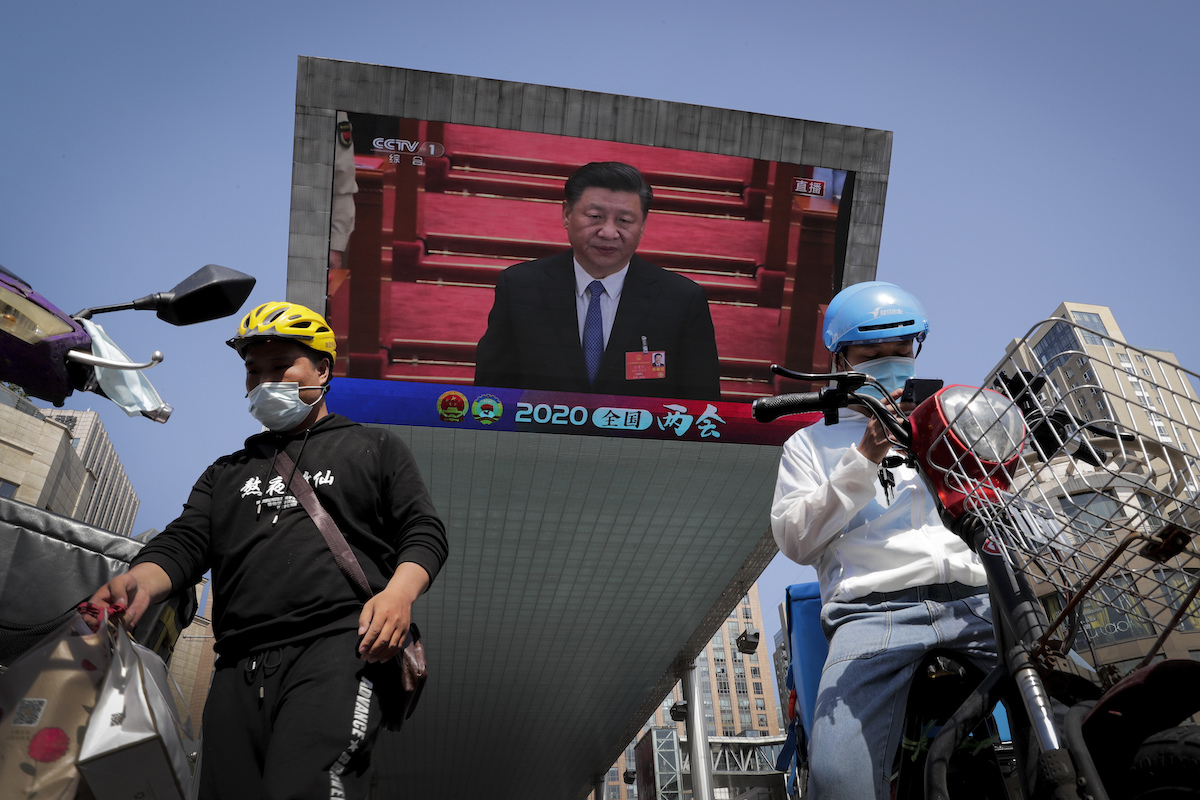 Five people, including a U.S. resident, have been charged with conspiracy and other charges related to espionage and a transnational repression scheme in a federal court in Brooklyn.

The indictment charges Shujun Wang, a U.S. citizen and Queens resident as well as four officials from China’s Ministry of State Security (MSS) – Feng He (also known as “Boss He”), Jie Ji, Ming Li (also known as “Elder Tang” or “Little Li”), and Keqing Lu (also known as “Boss Lu”). He, Ji, Li and Lu remain at large while Wang has been in custody since March on a criminal matter.

“Today’s indictment exposes and disrupts an operation by the PRC that threatens the safety and freedom of Chinese nationals residing in the United States on account of their pro-democracy beliefs and speech,” said Breon Peace, United States Attorney for the Eastern District of New York. “Our Office and our law enforcement partners will remain vigilant to thwart foreign espionage activities aimed at our citizens and residents.”

Matthew G. Olsen, Assistant Attorney General of the Justice Department’s National Security Division said “We will not tolerate efforts by the PRC or any authoritarian government to export repressive measures to our country,” stated Assistant Attorney General Olsen. “These charges demonstrate the Justice Department’s unwavering commitment to hold accountable all those who violate our laws in seeking to suppress dissenting voices within the United States and to prevent our residents from exercising their lawful rights.”

This news comes as China continues to crack down on pro-democracy activists in Hong Kong. Activist Jimmy Lai and seven other activists are currently on trial for participating in a vigil to remember the Tiananmen Square massacre. Such vigils are now banned under the extremist National Security Law.

Passed down from Beijing, Hong Kong’s strict National Security Law bans what the city deems to be acts of subversion, secession or terrorism. Since the law’s implementation in June 2020, more than 150 activities and individuals have been arrested.

The Hong Konger, the Acton Institute’s documentary on the life of Lai, tells the story of his ongoing struggle against the growing power of the Hong Kong government. It will be released in 2022.