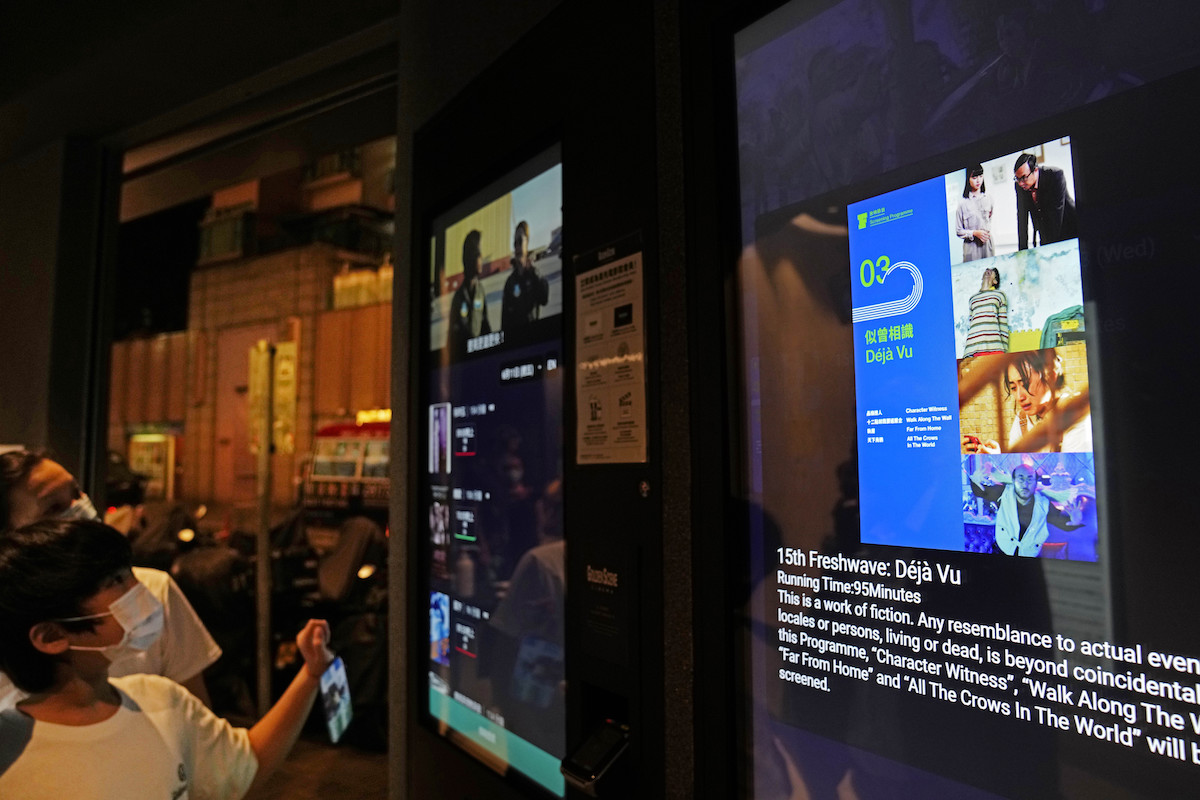 Hong Kong officials announced Aug. 24 plans to amend a film censorship law to forbid screenings of films that qualify as a violation of national security.
The proposed amendments are the latest crackdown in the Chinese Communist Party’s, or CCP’s, quest for absolute control, under the National Security Law, or NSL. The law continues to stifle Chinese citizens’ freedoms in the name of national security.
Changes to the film censorship law were disclosed by Secretary for Commerce and Economic Development Edward Yau this past Tuesday, but specifics are tabled until next Wednesday at the Legislative Council, according to Associated Press.
The amendments fall under Hong Kong’s Film Censorship Ordinance and require an official state-approved censor, who judges which movies endanger National Security. The law will also operate retroactively, and movies that were previously allowed to be screened could have the CCP’s approval revoked.
Censorship would apply to movies made in Hong Kong, as well as any place else if the movies depict a threat to Hong Kong’s national security. The state has the power to intervene, should it feel it is in its best interest to do so, before any Hong Kong citizen is allowed to watch.
Hong Kongers whose movies fall under the ban list could face up to three years in prison and a fine of HK$1 million ($128,400 USD).
The NSL tightening its hold on entertainment comes after months of its lengthy restrictions being continually utilized against pro-democracy supporters in the CCP’s arrest of over 100 hundred activists, and its increasing pressure on social groups and unions.
Last week, a prominent Hong Kong civil rights group, Civil Human Rights Front, disbanded among an increasing fear instilled by the NSL and its accompanying prison sentence. Last month, five members of a speech therapists union were arrested for the promotion of pro-democracy ideals in a children’s book, which qualified as endangering national security to China.
The CCP asserts its authority through the NSL by cracking down on subversion, secession, or terrorism under the guise of what Beijing calls national security. In actuality, the state deprives its citizens of their freedom of speech and of choice, and now strips away even simple pleasures like attending the cinema.
The restrictive nature of the CCP diminishes any sense of national unity and continues to suppress any voice of opposition.
Since its implementation in June 2020, the NSL has been the catalyst for hundreds of arrests across the semi-autonomous island of Hong Kong. The NSL’s restrictions being utilized against movies is the same law that is utilized against influential Hong Kongers, such as Jimmy Lai, founder and contributor of the pro-democracy newspaper, Apple Daily. Lai was arrested and charged for colluding with foreign forces and participating in an unauthorized assembly.
Under Chinese President Xi Jingping’s paternalistic China, communism is not afraid to punish those who ask for a free society. The CCP’s increasing restraints and fear tactics pushed on its citizens indicates a decreasing respect for their innate dignity.