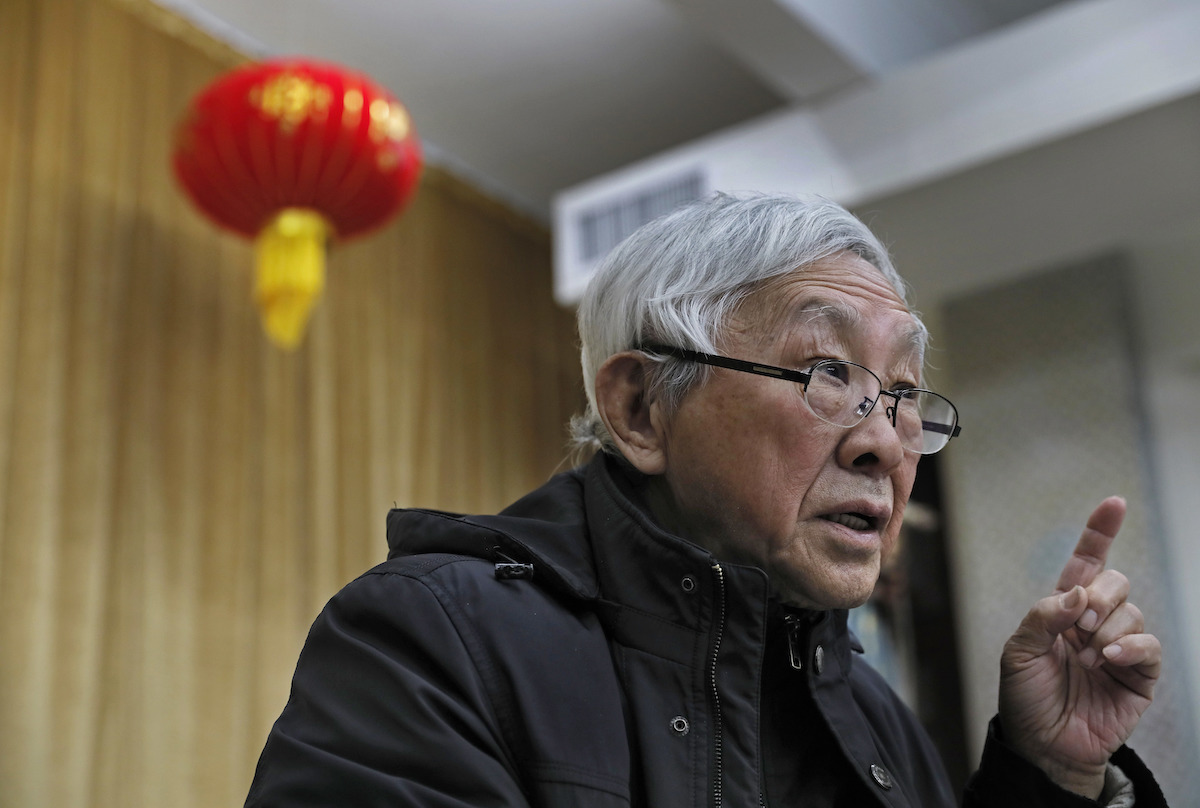 Following his arrest and hours of questioning, Cardinal Joseph Zen—one of the leading Catholic prelates in Hong Kong—was released on bail after being accused of “collusion with foreign forces.”

As a staunch supporter of democracy in Hong Kong and mainland China, Zen has long spoken out against authoritarianism and the persecution of Catholics under Chinese president Xi Jinping.

Cardinal Zen was arrested along with four others for being a trustee of the 612 Humanitarian Relief Fund, which was dedicated to helping protesters jailed during the pro-democracy protests of 2019. Now the 90-year-old former bishop of Hong Kong is accused of being an enemy of the Chinese state.

Cardinal Zen holds an influential position as a longtime Catholic leader in the region. His arrest is not surprising in light of recent crackdowns by the Chinese Communist Party (CCP). Starting with the arrest and imprisonment of free speech advocate, media mogul, and devout Catholic Jimmy Lai in 2020, the CCP has been brazen in who it arrests under the guise of national security.

The Holy See press office has stated that it is watching the situation in Hong Kong “with concern” and “extreme attention.” White House spokesperson Karine Jean-Pierre called on China to release those “unjustly detained and charged,” while U.S. Indo-Pacific coordinator Kurt Campbell expressed concern over the “increasingly troubled steps [China] is taking in Hong Kong to pressure and eliminate civil society.”

Meanwhile, the local church has not spoken out strongly, a reticence that has been called an “expression of fear.” The Hong Kong Catholic Social Communications Office said it was “extremely concerned” for Zen’s safety. “We have always upheld the rule of law,” the statement read. “We trust that in the future we will continue enjoying religious freedom in Hong Kong under the Basic Law.”

Cardinal Zen was one of five people arrested by the national security department of the police force for “collusion with foreign forces.” According to Reuters, the other four were “senior barrister Margaret Ng, 74; activist and pop singer Denise Ho; former lawmaker Cyd Ho; and former academic Hui Po-keung.”

Despite the pushback and calls internationally and from religious communities to stop targeting pro-democracy advocates in Hong Kong, the CCP has instead dug in its heels.

Hong Kong, once a bastion of free expression and democracy in China, has seen democratic protections stripped and trampled over the past few years. By calling a threat to security any negative press or protests against diminishing civil and human rights, the CCP is attempting to silence citizens.

The Hong Konger, the Acton Institute’s documentary on the life of Jimmy Lai, tells the story of his ongoing struggle against the growing power of the Hong Kong government. It is set to be released later in 2022.